How many “I should have”s do you have on your plate?

This weekend I went to visit my great friends in St. Louis, and as I was waiting for them to arrive for lunch at the Boathouse I met a woman named Culeta.

She was sitting on a bench with three adorable dogs- 2 pomapoos and 1 toy poodle by the name of Kennedy.  As we sat and chatted I learned about her, her passions, and I was inspired by a few of her smart and witty comments.

Cue, that’s what her friends call her, said that God planted an idea in her head that just never seemed to go away. She said it started in her mind, went to her heart, and then started to burn in her belly.  Although it took years, she finally gave into God’s calling and she opened a non-profit called Reprieve.

She said something to the likeness of… “I’m getting too old to carry the burden of ‘I should have’s, so I just did.”

God was ready to use her, and as soon as she agreed, he readied her path. 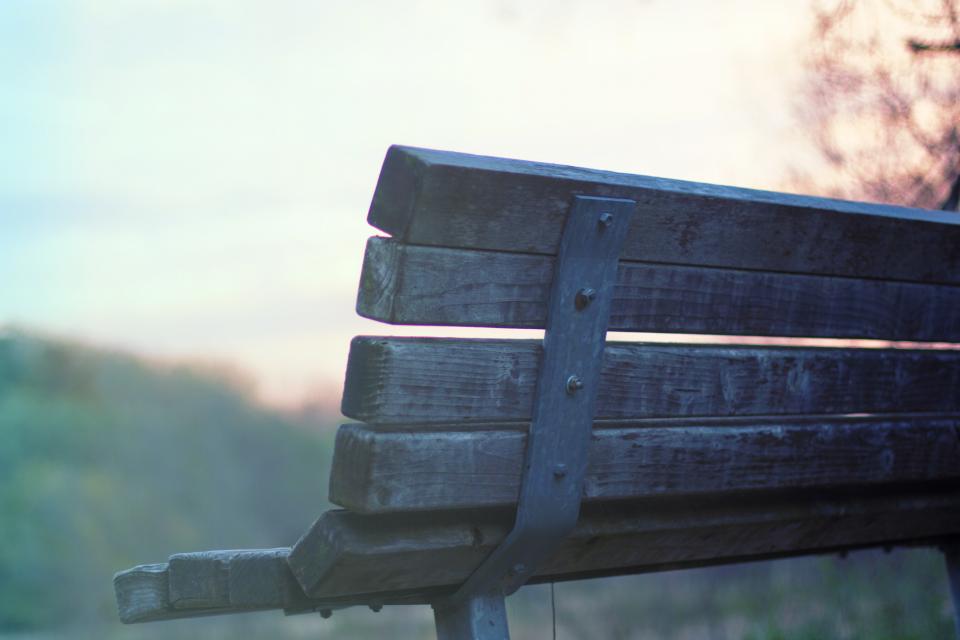 I want to make an impact for God’s Kingdom. I want to inspire others with my blog. I want to find a career that’s perfectly suited for my talents, passions, and purpose. I want to travel….

My hope and prayer is that these turn into statements of “I did” rather than a long list of “I should have done.”

I don’t want to drive past the homeless, and later add “I should have fed him” to my burden of should haves.

I don’t want to brush off a question in fear, instead of embracing a vigorous discussion of theology. To sacrifice a soul for comfort, than to embrace a conversation of life, hope, and saving grace.

I don’t want to retire and see that I lived a life of comfort instead of impact.

I don’t want my list of “Should have”s to be long, but to be as short as possible.

I want to jump in, dive deep, get uncomfortable for the sake of keeping that list short.

What moments have you passed up, adding a “I should have” to your list? What wants and needs are you wrestling with that you need to take action on?

Each of you should use whatever gift you have received to serve others, as faithful stewards of God’s grace in its various forms.

a peaceful heart, a simple life, a lovely abode